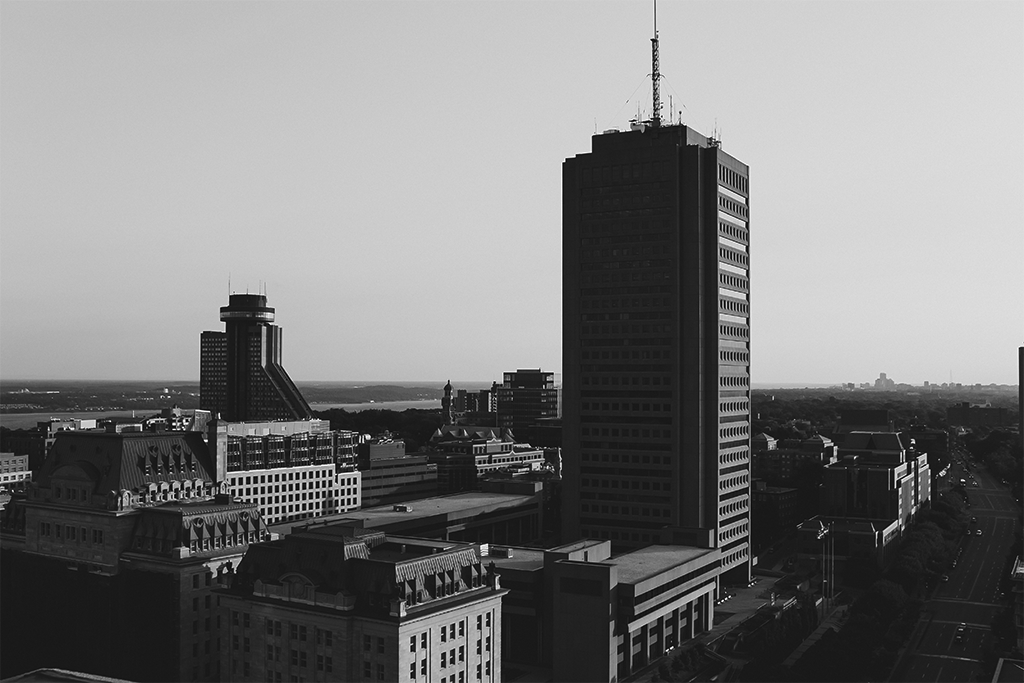 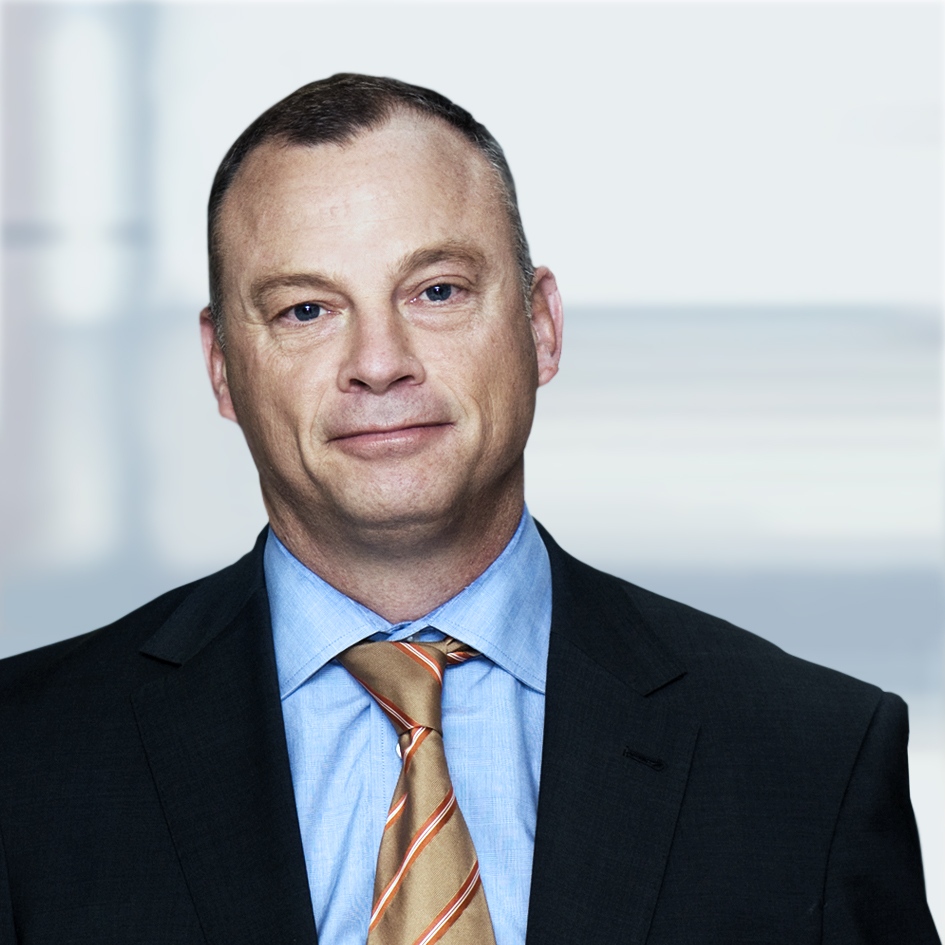 The World Bank expects global GDP to expand 5.6% this year, up from the 4.1% forecast at the start of the year. South Africa and other emerging markets are, however, expected to continue to struggle with the COVID-19 pandemic and its aftermath, even as a few major economies spur the strongest post-recession global growth in 80 years, fuelled largely by a 6.8% expansion in the US and 8.5% expansion in China. Domestic expectations by the SA Reserve Bank, Treasury and local economists see the growth of between 3% and 5%.

There has been a growing concern amongst global investors, however, that the blockbuster recovery in the global economy – supported by the stimulus, reopening of economies and roll-out of vaccinations – will send inflation soaring and force central banks to taper their market-boosting monetary policies, which include record-low interest rates. Despite this, globally central banks have shrugged off concerns over a ‘pick-up’ in inflation. Both the Bank of England and the US Fed suggested that the near-term strength in inflation is expected to be transitory, which resulted in global markets maintaining their upward trajectory.

The second quarter could be characterised as a period of consolidation after a panicky twelve months of turmoil. The roll-out of the global vaccination programme progressed but was worryingly concentrated in a few developed countries. Nevertheless, the quarter seemed to pass without the same level of tension and drama experienced in 2020 and the start of this year.

Both the S&P 500 Index and NASDAQ ended the quarter at record highs as the market bought into the Fed narrative that surging US inflation was only temporary, together with President Biden’s infrastructure deal. The information technology, real estate and communication services sectors outperformed amid a broad-based rotation back into growth stocks.

The broader MSCI World Index gained 7.9% in US dollar terms for the quarter and 39.7% for the 12-months to the end of June 2021. After a very strong first quarter, emerging market (EM) equities lagged developed markets (DM) in Q2 on the back of lower commodity prices and a stronger dollar. The MSCI Emerging Market Index returned 5.1% in US dollar terms and ended the year up 41.3%, comfortably ahead of DM.

The 10-year US Treasury yield hit a year-to-date peak of 1.77% in March but ended the quarter yielding just under 1.5% as inflation concerns were played down by monetary policymakers. The Bloomberg Barclays Multiverse Index returned 1.4% in Q2 in US dollar terms, up 3.2% over the past year.

A scramble for the ‘order book’

While the worst of the global pandemic may be behind us, the aftershocks of the global shutdown continue to impact businesses significantly. These ongoing issues are numerous, however, one of the most pressing of all is the shortage of semiconductor chips. The shortage in chips, the “brain” within every electronic device in the world, has been steadily worsening since last year.

According to the Semiconductor Industry Association, global semiconductor sales increased 6.5% in 2020, demonstrating a rapidly growing demand for chips from Automakers and Tech Giants. Initially, the problem was only a temporary delay in supply as factories shut down when the coronavirus pandemic initially hit. However, a new surge in demand driven by changing habits fuelled by the pandemic, means that it is now reaching a crisis point. Car manufacturers investing in tech-heavy electric vehicles, the boom in sales of TVs and home computers, computer gaming and 5G-enabled mobile phones have all driven demand.

Even the mighty Apple, the world’s largest buyer of semiconductors spending $58 billion annually, was forced to delay the launch of the much-hyped iPhone 12 by two months last year as a result of the shortage. However, the most telling example of the semiconductor crisis has come from Samsung, the world’s second-largest buyer of chips, who may have to postpone the launch of its high-end smartphone. Sony, which along with other console makers has struggled with stock shortages over the past year, said it might not hit sales targets for the new PS5 this year because of the semiconductor supply issue. Microsoft’s Xbox forecasts supply issues continuing at least until the second half of 2021.

Chips are likely to remain in short supply in the coming months as demand remains higher than ever. The Semiconductor Industry Association said in December that global chip sales could grow 8.4% in 2021, from total sales of $433 billion in 2020.

The shortage of chips is highlighting a structural change in the semiconductor industry. Many of the top semiconductor companies are now fabless – this means that they only design the chips and the technology in them. Other companies – known as foundries – are contracted to actually make the chips. The foundries are run by companies such as TSMC in Taiwan, Samsung in South Korea and Semiconductor Manufacturing International (SMIC) in China.

In 1990, the US produced 37% of the world’s chip supply. But now, the country is responsible for just 12% of global chip production. Seventy-five percent of the world’s chip manufacturing comes out of Asia and China is positioned to become the largest chip producer by 2030. – Report from Semiconductor Industry Association

In 2020 the US placed restrictions on SMIC, the largest foundry in China, barring it from getting advanced chip manufacturing gear and making it more difficult to sell its finished products to companies with US ties. This forced US companies to shift their orders to competitors such as TSMC in Taiwan, the world’s leading provider of cutting-edge semiconductors, holding 56% of the so-called foundry business of manufacturing chips.

Unfortunately, Taiwan faces infrastructure challenges, a lack of vaccines, power outages and a surge in virus cases. This is likely to further disrupt the already-squeezed global supply chain. It was no surprise then that US senators flew to Taiwan to announce a donation of 750 000 vaccines. The donation is likely to draw the ire of Beijing, which has bridled at Taipei’s apparent refusal to accept its offer of Chinese-made coronavirus vaccines.

Governments ‘up the ante’ on big tech

While tech companies are scrambling for chips, the war on big tech companies is intensifying. US lawmakers recently unveiled bipartisan antitrust reforms to curb technology monopolies. The ‘five bills’ combined would make it easier to break up businesses with dominance in one area and create new hurdles for acquisitions of start-ups. The measures would also stop tech giants from operating a platform for third parties while offering competing services on those platforms, dealing a major blow to the likes of Apple and Amazon. Legislators also are seeking to ban tech firms from prioritising their own products or services, with Google clearly in mind.

Another measure would require data ‘portability’ and ‘interoperability’.  This could make it easier for people to quit Facebook, for example, while keeping their data and contacts. This all being said, the proposed antitrust reforms in the US will be courageous as a district court judge in Washington recently dismissed a lawsuit filed against Facebook, “the fact that they are all big tech companies does not necessarily mean they are anti-competitive or monopolistic companies.”

Meanwhile, in China, authorities levied a record fine of $2.8 billion against Jack Ma’s flagship, Alibaba, for antitrust violations. The company was accused of abusing its market dominance and ordered to ‘rectify’ its behaviour and shrink its business to forcefully protect fair competition in the market.

The new data law is expected to provide a broad framework for future rules on internet services and ease the tracking of valuable data in the interests of national security. Among those may be guidelines on how certain types of data must be stored and handled locally, as well as requirements on companies to keep track of and report the information they possess.

South Africa is currently reeling under the strain of the third wave in COVID-19 infections. Despite this, stronger global growth and cheaper valuations remain supportive of SA assets. Financial markets have been boosted by the progress, albeit slow, in the local vaccination roll-out, better-than-expected developments on the budget deficit, the trade and current account; and well as progress in government anti-corruption measures.

Major corporate news in Q2 was the proposal by Prosus to Naspers shareholders to swap a portion of Naspers shares into Prosus shares. The market took a dim view of the proposal, which sent the shares weaker. In addition, Naspers/Prosus did not escape the trend as Chinese internet shares in general de-rated as a result of regulatory pressure on both Alibaba and Tencent. Share prices were down 15.1% and 14.5% respectively in the second quarter.

Looking at commodities, platinum and palladium prices were crushed after the Chinese government announced a crackdown on commodity prices, which according to Reuters, will include the release of reserves of key metals, including copper and aluminium. Oil, in contrast, is on course for its best half since 2009, extending gains to $73 a barrel, up almost 50% this year.

Against this backdrop, the FTSE/JSE All Share Index was flat for the quarter. Naspers/Prosus make up 16.2% of the ALSI and the Industrial Index returned 0.8%. The Resources Index lost 5.0% as the retreat in metal and commodity prices, together with the stronger rand weighed on the sector. The Financial Index produced better returns, gaining 7.5% due to the 9.6% rally in banks.

The rand ended the quarter at R14.3/$, from R14.8 at the end of March, mainly on the back of a weaker dollar and a positive trade balance. While the rand was strong in Q2, it lost some ground in June when the US Federal Reserve indicated that it would raise interest rates and reduce the bond-buying programme sooner than expected.

The property market took its cue from strong returns in SA sensitive assets such as bank shares and government bond yields. Moreover, the strong recovery in the retail sector spilled over to landlord companies like Resilient (+19.1% in Q2), Growthpoint (+17.3%) and Redefine (+14.1%). The FTSE/JSE All Property Index rallied 11.1% in the second quarter and is up 25.6% for the year.

Within fixed income, the 10-year government bond yield rallied from 9.9% at the end of March to 9.2% in June. Alongside this, the R2048 and R2035 bonds also saw their yields drop 90 basis points as investors showed appreciation for the steepness of the SA yield curve. The ALBI returned 6.9% in Q2 and 13.7% over the past year. Returns on short-dated instruments remained anchored to the repo rate (3.5%). The STeFI Composite returned a pedestrian 0.9% for the quarter and gaining only 4.0% for the year. The market has started pricing higher interest rates in the second half of 2020.

Investors are keeping a close eye on the rapidly spreading Delta variant of COVID-19 that has forced several governments to reimpose lock-downs and have raised concerns around the pace of economic recovery, which clearly hinges on the pace of COVID-19 vaccinations.

At the same time, investors globally are trying to determine the path of inflation and what it might mean for Fed policy down the line. Investors are struggling to calibrate a strengthening economy against rising prices that may signify higher interest rates, which may derail the economic recovery. Locally, the SA economy has responded far better than expected since the middle of 2020. But risks remain – the third wave of COVID-19 infections, a slow roll-out of vaccines, electricity constraints and the sluggish pace of structural reforms could weigh on the recovery of the local economy

However, it is not all doom and gloom. The recent announcement by the World Bank and a trio of western government agencies to finance a package for the production of the Johnson & Johnson coronavirus vaccine in South Africa is good news. The deal will support Aspen Pharmacare Holdings Ltd. in producing 500 million doses of vaccines and of that, 30 million will be produced for use in South Africa. 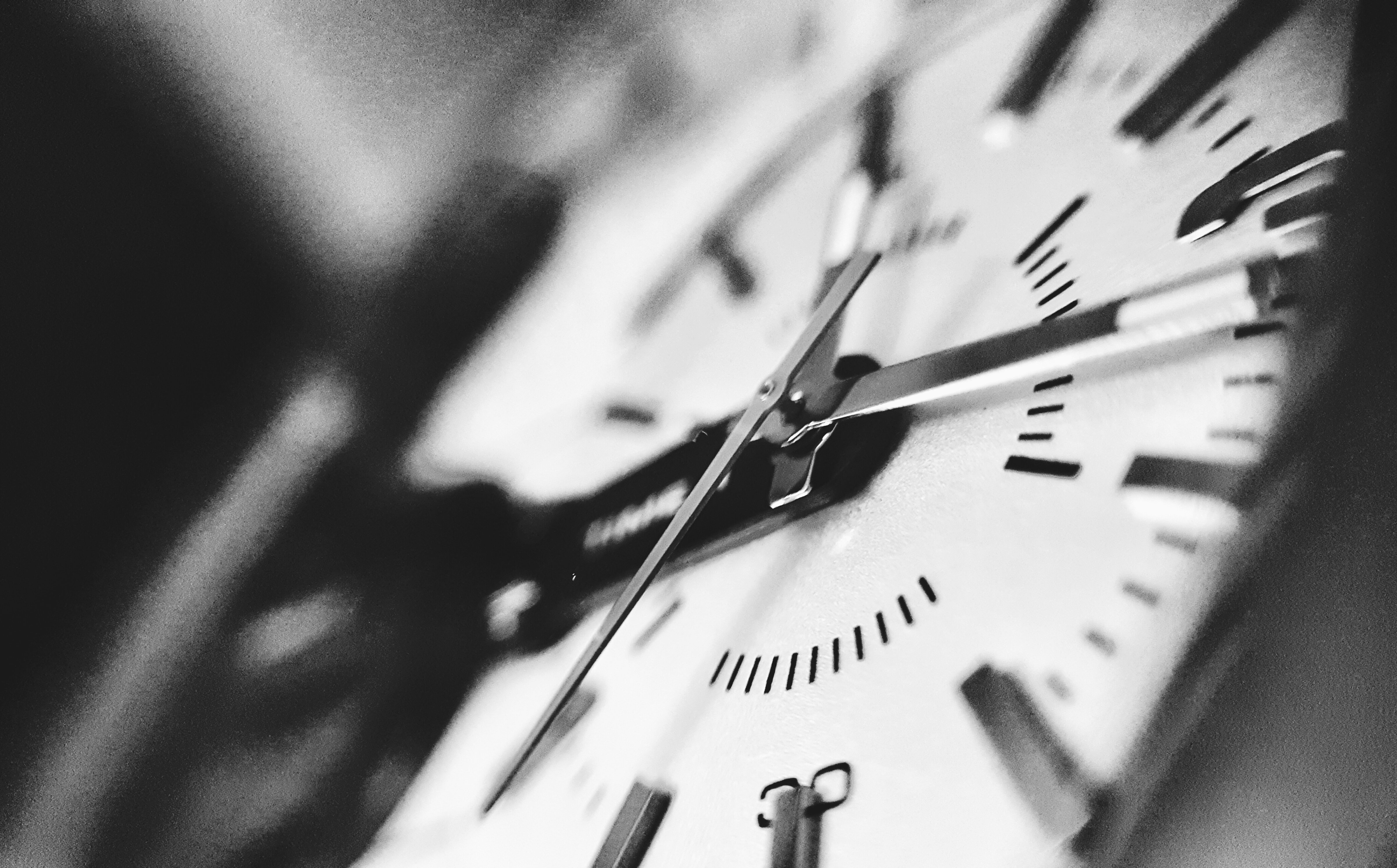