The numbers are brutal with massive falls in economic output, many firms having closed permanently and thousands of jobs lost. The world is now “paying the bill” for a pandemic that has tragically claimed more than 1 million lives.

Increasing concerns around a second wave of infections and the absence of a vaccine are dampening hopes of a speedy global economic recovery.

The nationwide lockdown that started on 27 March deepened the slump for the local economy. Local GDP shrank an
annualised 51% in the three months to June, compared to a revised 1.8% contraction in the first three months of the
year – this was the steepest decline since 1990. On an annual basis, SA GDP fell 17.1% y/y in the second quarter after recording growth of 0.1% y/y in the first quarter of 2020. It is worth noting, however, that South Africa was already in a technical recession before emergence of COVID-19.

On the employment front, SA lost 2.2 million jobs in Q2, sending the unemployment rate, as per the extended definition, to more than 40%. The staggering decline in the unemployment rate is the first real indication of how the labour force has been affected by the pandemic. These lost jobs mean that there are only 14.1 million people employed in the country – the lowest since 2008.

Another key concern is that the number of people employed in SA has failed to keep pace with the growth in the population. This is best highlighted by the fact that the youth unemployment rates – using the expanded definition of
unemployment – is now up at a staggering 73.4%. 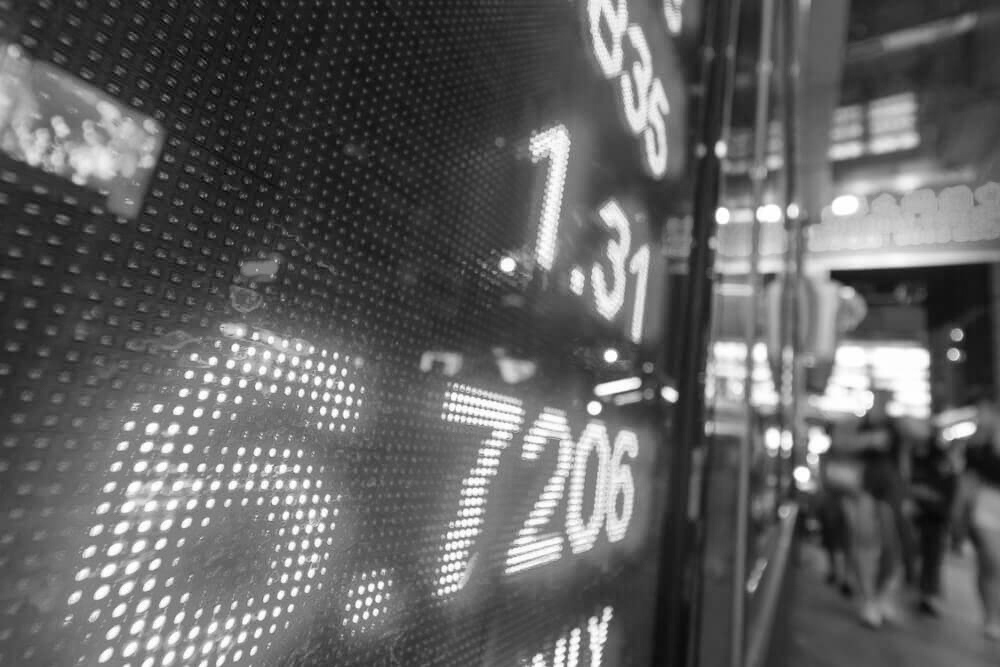